Peter Andre has opened up about the one regret he has from his time on Strictly Come Dancing.

The Mysterious Girl singer has admitted his sadness at not getting partner Janette Manrara to the final, after “losing some of my zing” when he was awarded his first 10s.

Peter, who competed on the show in 2015, wrote in his New magazine column: “I remember being so nervous every single time before going onto the dance floor. I used to be petrified as soon as the music started playing. There was so much pressure to do well. 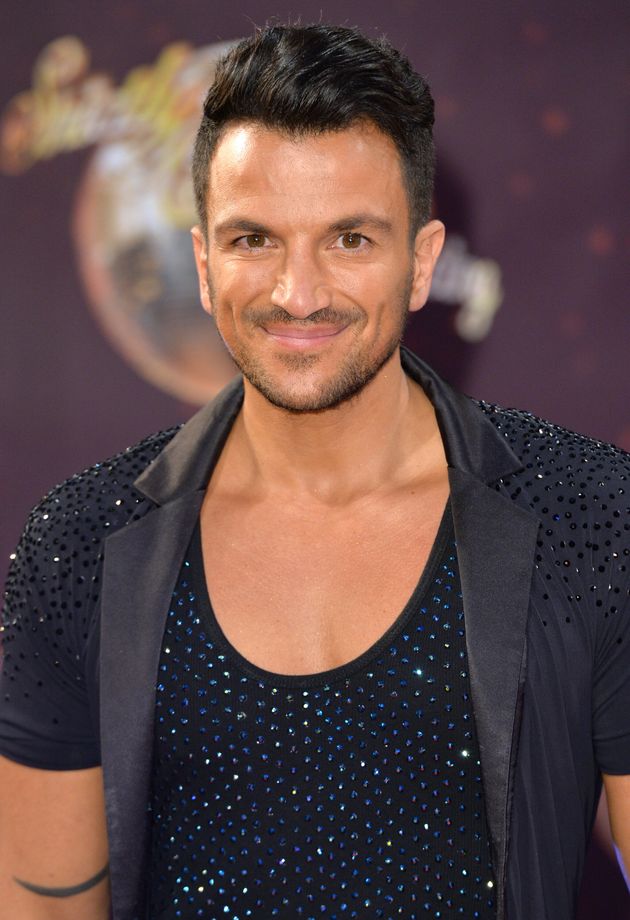 “The best memory for me was when Janette and I danced the Charleston. I’ll never forget getting my first 10s and a standing ovation from all the judges.

“But what I tend to do in those situations is sabotage myself,” Peter continued. “I may have reached that goal of achieving those 10s, but after that, I seemed to lose some of my zing.

“It was so tough because I really wanted to get Janette to the final. When she got to the final with HRVY last year, it made me very happy. She deserved it more than anyone.” 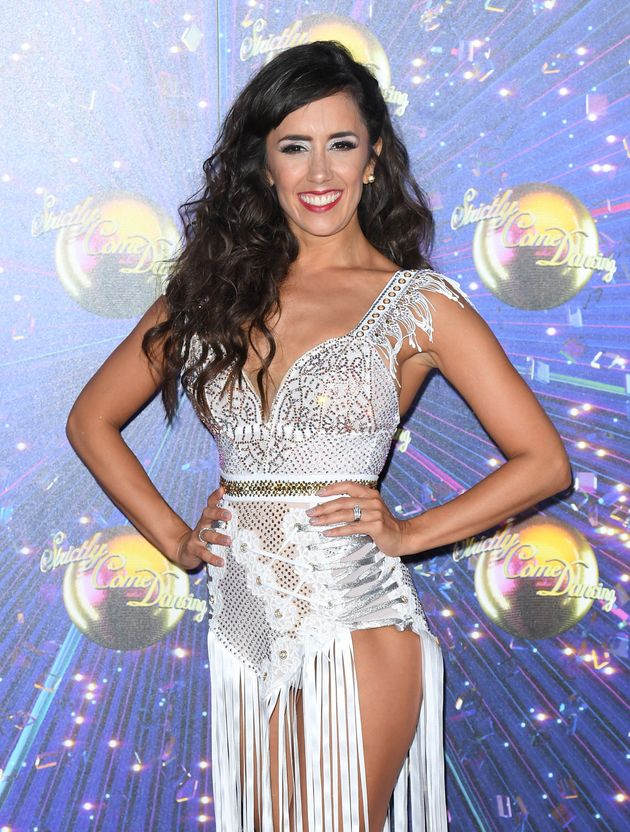 Janette has since hung up her dancing shoes, after serving as a professional dancer on Strictly since 2013.

Instead, this year will see her take on a new challenge with the show as she takes over from Zoe Ball as one of the co-hosts on companion series It Takes Two.

Strictly Come Dancing returns to BBC One in the autumn.