Margot Robbie’s Love Island obsession is well documented by now, but it seems the show’s narrator Iain Stirling his still getting his head round having such an A-list fan of the show.

The Hollywood star recently revealed that she and The Suicide Squad director James Gunn chatted about the villa drama during filming for the recent DC film.

On Wednesday, James shared a picture on Twitter revealing that Margot gifted him one of the famous Love Island water bottles, which they sipped from on set.

“The day on #TheSuicideSquad set when Margot gifted me an official #LoveIsland water bottle after learning we shared this very guilty pleasure,” he tweeted.

Margot recently revealed that she and James would talk about Love Island “all the time” while filming The Suicide Squad, which hit cinemas last month.

She told Lorraine: “We probably spoke about Love Island more than we spoke about this film while we were on set.”

However, she did admit she had been finding it hard to get into the current series

She added: “I’ve struggled to get into this season but it’s still early days, and with the lag time when you get the episodes in America, I’m a little behind. But I adore it, I adore the show.”

“It’s incredible how much you care about these people you have never met,” she told The Mirror. 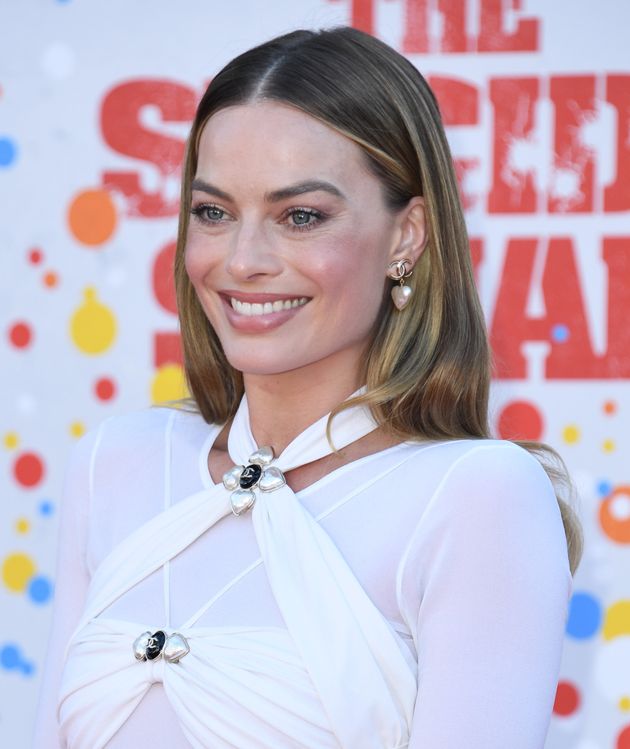 Last year, Margot made headlines when she was caught on camera gleefully meeting former Love Island contestants at the Birds Of Prey premiere in London.

After posing for snaps with the group, it was revealed she later slid into Lucie Donlan’s DMs to invite the group back to a post-film event, which later saw them heading back to her apartment for an after-party.

Although the Harley Quinn star is currently taking a break from Instagram, photos from her Love Island-esque birthday party were shared by model Kelly Gale, including a swimwear dress code, a heart-shaped ice sculpture and novelty inflatables.

How To Get Instagram’s New Features To Stop Abuse