Former EastEnders star Nina Wadia has been announced as the 11th celebrity competing on this year’s series of Strictly Come Dancing.

Nina – whose credits include Goodness Gracious Me and Still Open All Hours, as well as playing Zainab Masood in the BBC soap – was revealed as the latest addition to the line-up on Thursday morning.

She joked: “I’ve always danced like nobody’s watching, so if we blindfold the judges I could actually win Strictly 2021.” 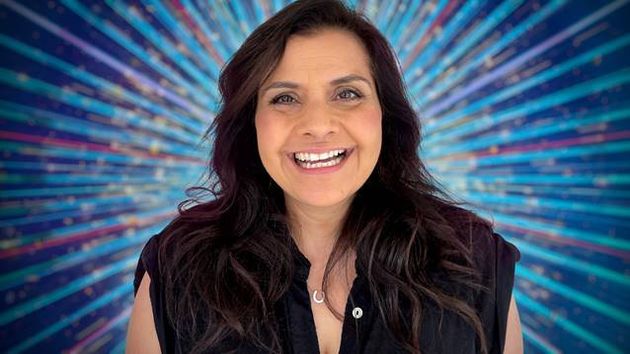 Earlier this year, she received an OBE in the Queen’s New Year’s Honours, for her services to charity and entertainment.

Also competing will be TikTok star and chef Tilly Ramsay, perhaps best known as the daughter of Gordon Ramsay, as well as Greg Wise, whose acting credits include Sense & Sensibility and The Crown.

Strictly Come Dancing will return to our screens in the autumn.