The WWF has hit out at the government’s budget plans and accused Downing Street of passing more money onto schemes which will pollute the UK.

The world leading conservation organisation have claimed that by funnelling money towards measures which could increase emissions, the government will fall short on its green promises such as cutting emissions to net zero by 2050.

Head of climate change at WWF, Isabella O’Dowd said: “The latest budget simply doesn’t add up to the cleaner, greener future we all want to see.”

She urged ministers to adopt a net zero test for all government spending before the UK hosts COP26, the international climate conference, in November in Scotland. 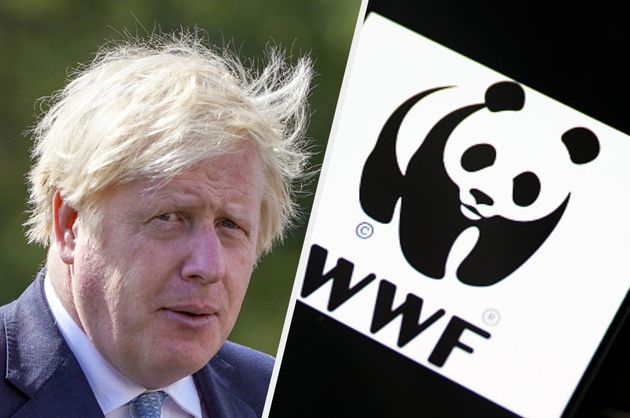 WWF’s research which unpicked the budget

WWF found new climate policies in the March budget only added up to £145 million.

Downing Street’s climate advisers believe it’s necessary to invest one percent of GDP a year from the public and private sector to aid the transition into net zero.

But WWF claimed this year’s policies only add up to 0.01 percent of the budget.

The organisation’s research also found that the budget backed a range of dangerous measures which will only worsen the climate crisis.

Downing Street’s budget saw the government pass money into the freeze on fuel duty and the super deduction for capital allowances that may support polluting investments, WWF claim.

This all adds up to £40 billion in the budget, according to WWF’s tool.

O’Dowd explained: “With nature in freefall and the climate in crisis, the clock is ticking for the planet, as the latest IPCC report makes clear.

“It’s not yet too late to prevent global warming from rising above 1.5 degrees celsius – it is in our hands.

“But to do that, the UK government must play its part by keeping every climate promise it has made.”

WWF also warned that delaying investment in turning the economy green by just a decade would double the amount of money required.

Why does this research matter now?

Humanity was issued a “code red” by the UN’s Intergovernmental Panel on Climate Change on Monday, which warned immediate action was required to prevent the climate crisis worsening.

At current rates, the report found, temperatures around the world would rise above 1.5 degrees celsius, unless more was done to reduce emissions.

This research from WWF is also particularly damning because the UK will be hosting COP26 this year and findings such as these undermine the country’s credentials as an eco-friendly nation. 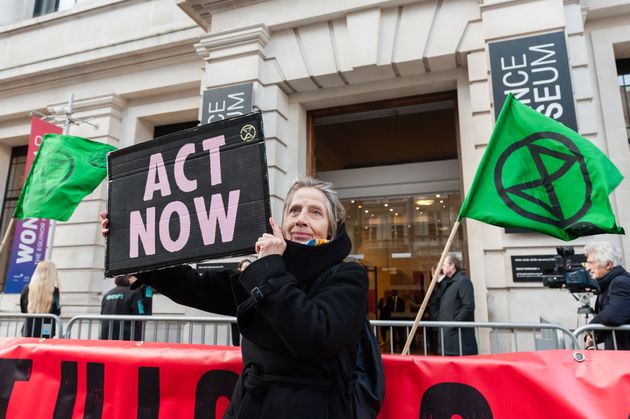 What has Downing Street said?

A government spokesperson said WWF’s tool had not acknowledged the £12 billion Downing Street has pledged to back a green industrial revolution.

They said: “The budget on that with further funding allocations and ambitious plans on green finance and the UK Infrastructure Bank which will help finance green projects across the UK.”

Downing Street is set to release its strategy for emission reduction ahead of COP26.

There are concerns that pressure within the Tory party over the growing cost of turning green and aiming for net zero could prevent the government from acting.

No.10 is already facing some heat from Scotland’s first minister Nicola Sturgeon over the proposals to mine the Cambo oil field in the North Sea. 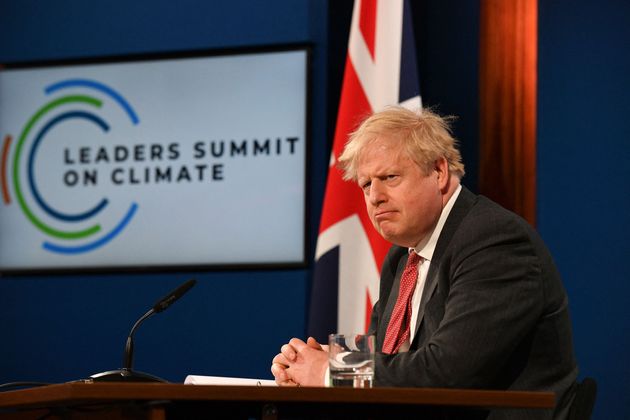 WWF aren’t the only disillusioned ones

YouGov polls found 68 percent of the public are not confident the government will meet its commitments on climate change.

Large portions of the public supported the idea of making homes greener, according to YouGov, while 40 percent wanted to increase spending on climate change immediately, even if it meant taking funding from elsewhere.

After the release of IPCC’s report, many people expressed their frustration at the government’s perceived inaction.

One tweeted: “UK gov must #StopCambo. We clearly have no time for new oil and gas projects.

“It’s not up for debate. It’s clear science. Inaction is a death sentence for millions.”

U.K gov must #StopCambo . We clearly have no time for new oil and gas projects. It’s not up for debate. It’s clear science. Inaction is a death sentence for millions.

Cosying up with the fossil fuel industry while we face civilisation breakdown? Is this a joke to you? #IPCC

Another climate activist wrote: “Politicians must act and we must create community care systems now.”

Environmental organisations, including Greenpeace and Friends of the Earth, have appealed to the government to act now and stop airport expansion.

Unsurprised by the findings of the IPCC report, which shows us nothing we didn’t know already. We’re skyrocketing towards hitting 1.5oC by 2030, and the climate crisis is already impacting every region.
Politicians must act & we must create community care systems now.

Writing in The Guardian, Patrick Vallance – the government’s chief scientific adviser – also appealed for widespread change to save the planet.

He wrote: “Policymakers will need to work in new ways, sharing ideas across disciplines to plot a clear path from here to net zero.

“This is a whole systems challenge.”