Why The Afghanistan War Will Deepen Europe’s Migration Crisis 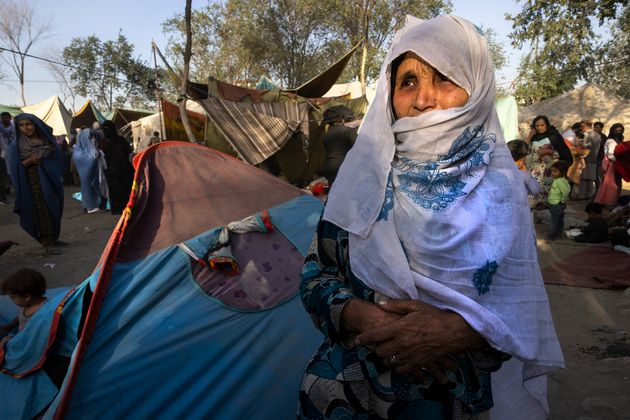 Taliban militants are making rapid advances in Afghanistan – meaning refugees fleeing for their lives may come to Europe to seek sanctuary.

The militia has already seized nine out of the nation’s 34 provincial capitals, and is expected to continue its advance.

Afghanistan does not border any European nations but refugees are expected to flee to the continent for safety.

Why would Afghans flee to Europe?

More than 1,000 civilians have been killed so far in the brutal battle between Afghan forces and the insurgents.

An estimated 270,000 people left their homes according to the UN’s refugee agency, and Save The Children say 80,000 children have been displaced in the last two months.

Many civilians have fled to Kabul, but The Washington Post reported that US military assessments expect the Afghan capital to fall to the Taliban within 90 days.

The Taliban have so far rejected pleas for a ceasefire, suggesting the war is going to worsen and that frightened civilians will continue trying to escape Afghanistan. 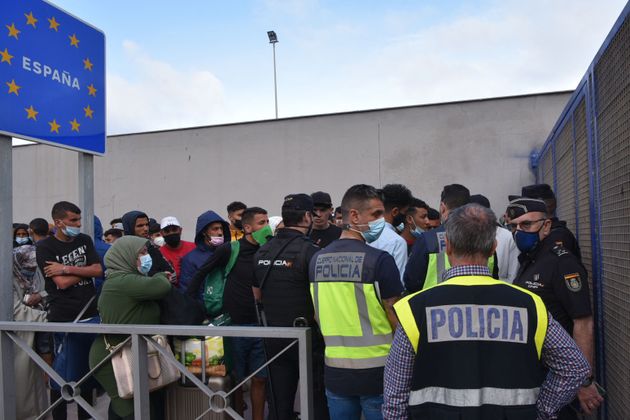 How have the Taliban been able to advance?

The Taliban’s progress was triggered by US President Joe Biden’s decision to pull the US-led military campaign which had been in Afghanistan since the 9/11 attacks back in 2001.

Despite the backlash and concern for Afghan civilians, Biden has stood by his decision, and urged the Afghan military forces to act against the insurgents, adding: “They’ve got to fight for themselves.”

Biden claimed the US was still providing air support and military salaries, as well as providing equipment and food.

What does this mean for Europe?

The unfolding events in Afghanistan have worried European leaders.

Refugees usually endure treacherous and life–threatening journeys to reach supposed safety in Europe, but their arrival has triggered controversy among European leaders who say they cannot cope with the influx of migrants in recent years.

The EU maintains that it cannot deal with a repeat of the 2015 migration crisis as more people flee from Afghanistan.

Greece was at the forefront of the issue when a million people, from Syria, Afghanistan and Iraq, landed on its nearby islands after crossing from Turkey in inflatable boats, six years ago.

Greek migration minister Notis Mitarachi said: “The EU is not ready and does not have the capacity to handle another major migration crisis.”

He told Reuters in August he even wants to send failed asylum seekers back to Afghanistan, otherwise it would “send the wrong message” to others looking to settle in Europe. 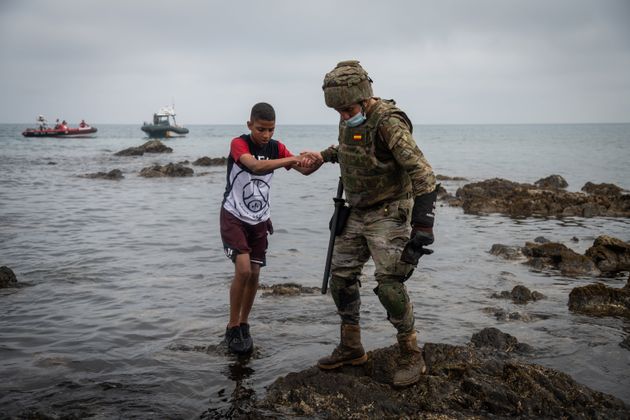 Mitarachi continued: “It would lead more people trying to leave and come to the EU.”

Austria, Belgium and Denmark have echoed this sentiment about deporting migrants.

Austrian minister Karl Nehammer said: “It cannot be the case that Austria and Germany are solving the Afghanistan problem for the EU.”

But not all EU member states feel as strongly. Germany and the Netherlands have changed their minds and decided not to deport Afghan refugees while the war rages on.

Meanwhile in the UK, Home Secretary Priti Patel was attempting to overhaul asylum law before the crisis in Afghanistan hit the headlines.

Patel wants those who make illegal journeys into the UK face a prison sentence of four years, as opposed to the current six-month maximum sentence.

Refugees who enter the country are normally able to claim asylum if they are fleeing from danger or persecution.

Patel’s new proposal would send asylum seekers to a “safe third country” or “designated places”, although the UK will need the approval of other countries before authorities can push arrival boats back in foreign waters.

Turkey and the EU secured a migration agreement five years ago after more than one million refugees entered the bloc through Turkey.

As part of the agreement, Greece promised to return “all new irregular migrants” to Turkey and accept one registered asylum seeker from Turkey to the EU for each “irregular migrant” returned.

Turkey would also receive a lump sum payment of €6 billion (£5.08 billion) from the EU and its accession process to become an EU member state was to be re-energised.

We don’t want them here. We want them to move on to the European countries.Ilnur Cevik, chief adviser to Turkish President Erdogan

But Turkey already has five million Syrian refugees living there following its agreement with the EU.

Subsequently, the country is pushing back against taking in more migrants from Afghanistan and wants to pass them onto Europe.

Turkish President Recep Tayyip Erdogan has also acted on his past warnings to “open the borders” for migrants.

Back in February 2020, he pushed migrants through Greece, just before the pandemic triggered Turkey’s complete lockdown.

The escalation of the Afghanistan war means tensions are rising once again between Turkey and Europe.

Chief adviser to the president, Ilnur Cevik, told BBC Radio 4′s Today programme that there was already a “steady flow” of Afghans arriving in Turkey in their hundreds.

He said: “The Turks are very wary about these people. We don’t want them here. We want them to move on to the European countries.

He claimed the situation in Afghanistan is “far, far away from Turkey” and he said “the EU has to bring its act together” to resolve it.

He then claimed “we cannot take anyone else in” and added: “Turkey is not a free-for-all.”