Gordon Ramsay apparently had the Strictly Come Dancing “curse” on his mind after it was announced that his daughter Tilly would be competing on this year’s series.

The celebrity chef and his wife Tana Ramsay surprised their 19-year-old daughter with a video message during Wednesday’s edition of This Morning, where it was revealed she’d be hitting the dance floor later in the year.

“Hey Tils, it’s your dad, TikTok coach, dance extraordinaire,” he said, referring to their many TikTok videos together. “Wishing you all the very best, we’re proud of you girl. Love you!”

Tana then joked: “She’s leaving you far behind in the dance stakes, thank goodness it’s her instead of you. Tilly, you’re incredibly brave. I’m terrified, but so excited for you. Good luck.” 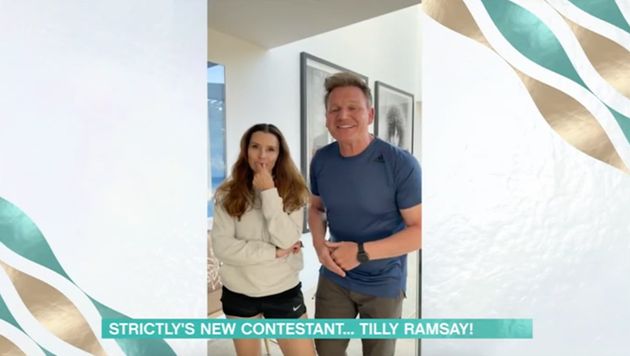 Gordon then interrupted: “And don’t date those dancers!”

“Can you stop?” Tana then responded.

On whether her famous dad would ever follow in her footsteps and take part in a future series of Strictly, Tilly told hosts Eamonn Holmes and Ruth Langsford: “I think he does, but I think he’d be too scared to.

“Trust me when I say he’s not the best dancer. Sorry, dad!” 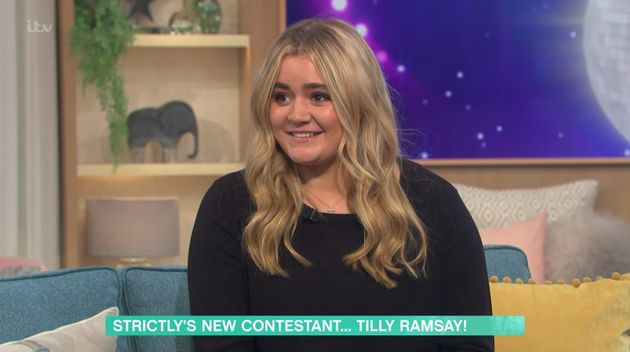 Ahead of the announcement, Tilly told the BBC: “I’m so excited and grateful to be joining the Strictly family! I’m always up for fun new challenges and this will be my biggest adventure yet!

“I’m going to put my heart and soul into this and can’t wait to get my dancing shoes on and show my Dad how it’s really done! Bring on the glitz, glamour and sequins!”

Ready to rustle up a different kind of Salsa. Tilly Ramsay plus #Strictly equals a real recipe for success!👩‍🍳

This Morning airs every weekday from 10am on ITV.

Politicians Get Creamed After Weird Attempt To Smear Biden Over Mayonnaise