Stormzy has admitted that even he felt a little unsettled when he came face-to-face with his uncanny wax likeness at Madame Tussauds for the first time.

Last month, it was announced that the Vossi Bop rapper was the latest famous face whose wax figure was being added to the London wax museum, which already houses figures of the Royal Family, key politicians and some of the biggest stars in the entertainment industry.

The Croydon-born star’s figure was unveiled on Thursday, paying homage to his iconic Glastonbury set, in which Stormzy was seen sporting a Union Jack stab-proof vest designed by the UK artist Banksy. 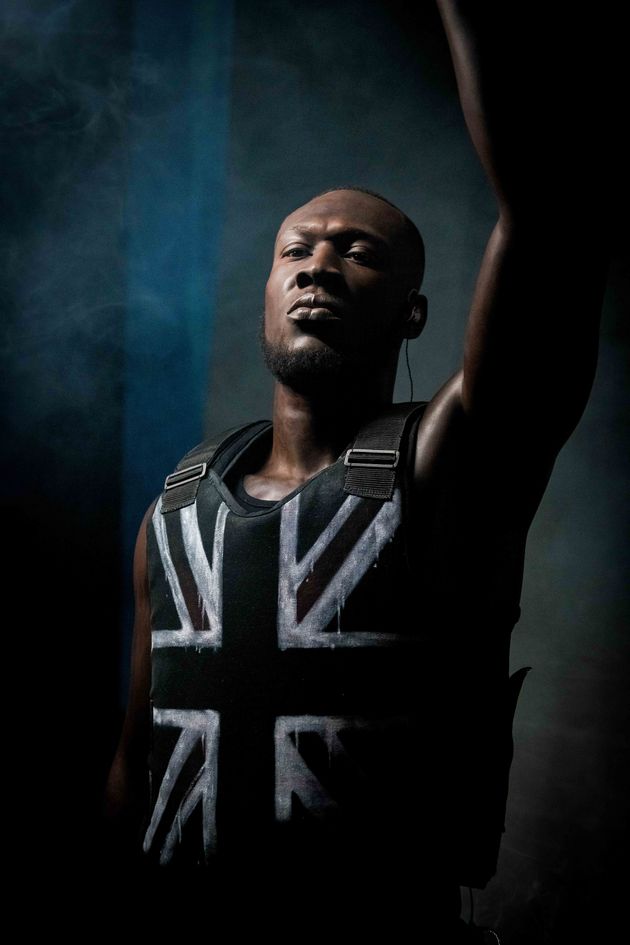 Stormzy said of the figure: “I can’t lie, it’s one of my proudest moments. At school, we’d go to Madame Tussauds London where you’d see staple figures in entertainment, history, and culture. So, for me to be there, it feels mad.”

He then admitted: “Seeing myself in 3D was probably the creepiest, sickest, scariest, strangest, most surreal thing ever, but I feel so honoured to have my own figure.” 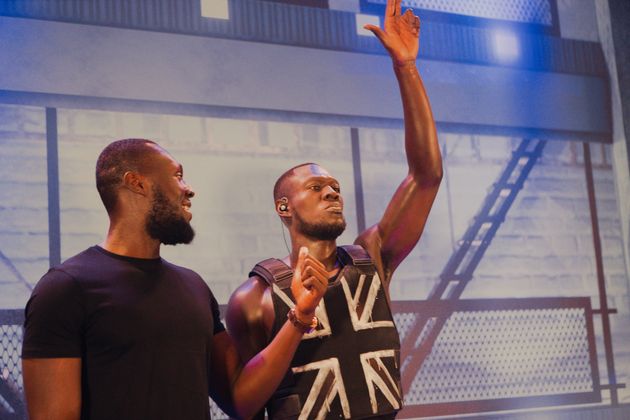 On why he went with the Glastonbury outfit for his wax figure, Stormzy explained: “It was the easiest decision ever to have my figure styled on my Glastonbury performance and I’m so proud to be going into the Culture zone at Madame Tussauds London.

“From a young age, I’ve always had big dreams of who I’m trying to be in the world, in culture as well. For me to be who I want to be, and to achieve what I want to achieve, and leave my mark on this world, I need to tick these boxes.

“And having a figure at Madame Tussauds London was always a box I wanted to tick. To be in the Culture zone is just like, yeah, hopefully that’s where I belong, you know?” 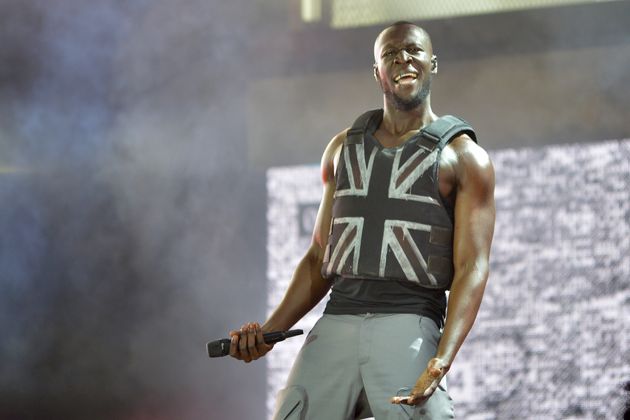 Stormzy will join the likes of William Shakespeare, Oscar Wilde, Barack Obama and the Queen in the Culture section of the museum.

However, he isn’t the only new arrival at Madame Tussauds.

Last week, it was revealed that in the lead-up to Little Mix’s 10-year anniversary, they had been immortalised at the London venue, including a figure of former band member Jesy Nelson.