Perseid Meteor Shower: How, When And Where To See The Stunning Display 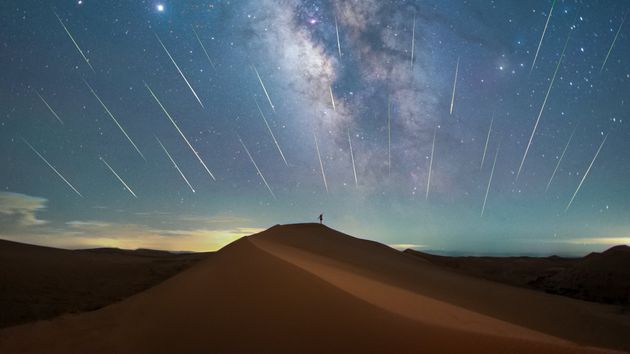 The annual Perseid meteor shower is expected to light up the sky on Thursday night in a dramatic display.

The bright meteors are usually considered the best shooting stars of the year to watch because of their increased visibility.

The Royal Astronomical Society has even claimed that, in a cloudless sky, stargazers might see up to 50 shooting stars an hour – so it’s time to get out the picnic blankets and set up camp for an impressive evening.

When to start looking for Perseid meteor

This specific meteor shower arrives every year around the second week of August, but will be easiest to see in the early hours of Friday, August 13 when the sky is at its darkest.

The best time to start stargazing is between midnight and 5am.

It’s also a good idea to let your eyes adjust to the dark beforehand, so make sure you get there in plenty of time.

If you can’t make it tonight, don’t worry – the shower will probably to be visible up until August 24, it is just unlikely to be as bright. 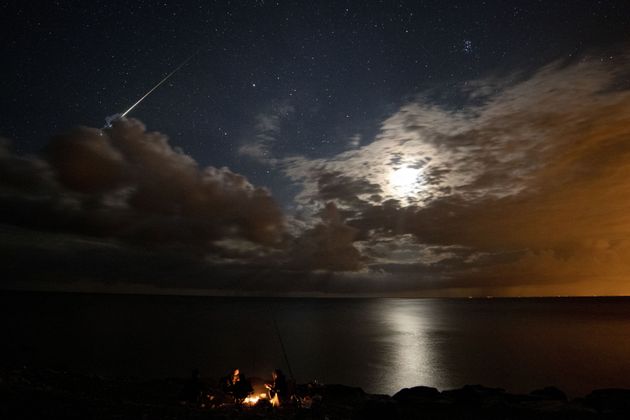 Where to set up camp for stargazing

It’s best to look for the Perseid meteors away from cities and towns, as light pollution could affect the view.

If possible, observers should try to stay away from cities, buildings and trees and attempt to find a clear view of the horizon.

In the UK, the Perseids are always above the horizon. The shower could be visible from after sunset, but it won’t be as easy to spot until the sky is dark and clear.

Wait… what is a meteor shower again?

Comets heat up and disintegrate when they travel close to the sun.

If this happens to coincide with the Earth’s rotation around the sun, the broken parts of the comets – known as meteors – then end up travelling towards Earth’s atmosphere at speed.

The heated air from around these large rocks glows, leaving behind a trail of light, creating the well-known image of a shooting star.

When this happens in large numbers, it becomes a meteor shower.

The Perseid shower occurs annually when the Earth moves through the dust stream left by the tail of comet Swift-Tuttle every year between July 17 and August 24.

The Perseid meteors also gets their name from the constellation Perseus in the northern sky, and have been seen in the sky for 2,000 years.

Perseid Meteor Shower: How, When And Where To See The Stunning Display

How Turkey became a star of European tech