An 11-year-old boy from Devon has celebrated his 500th night of camping outside for charity. Max Woosey, from Braunton in Devon, has been camping outside nightly since March last year to raise money for a local hospice that cared for his neighbour Rick Abbott.

Max marked the achievement on Tuesday night, wild camping in a shelter he built in the woods with his parents and best friend. 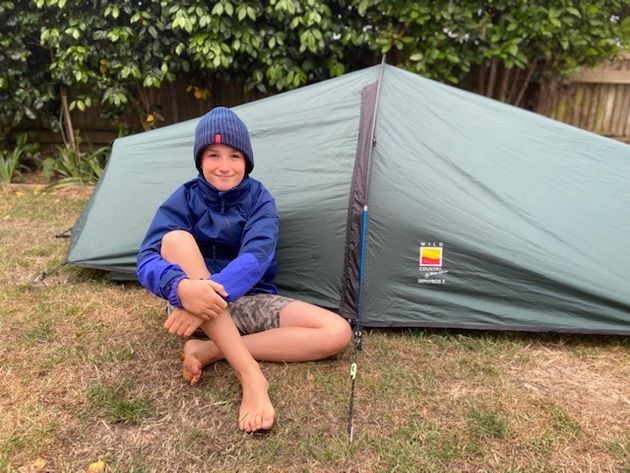 As well as raising thousands for the hospice, Max organised a “big camp-out” which was joined by 1,000 children, and met Prime Minister Boris Johnson after pitching his tent in the garden of Number 10.

Max’s mother Rachael told the PA news agency: “We are so incredibly proud of what Max has done. The hospice is one of the few which hasn’t had to make bed cuts or redundancies and that is down to his fundraising.

“We are celebrating his 500th night with him building a shelter out of branches etc for him to wild camp in some woods.”