No, Curry Isn’t Cancelled. But Indian Food Is So Much More 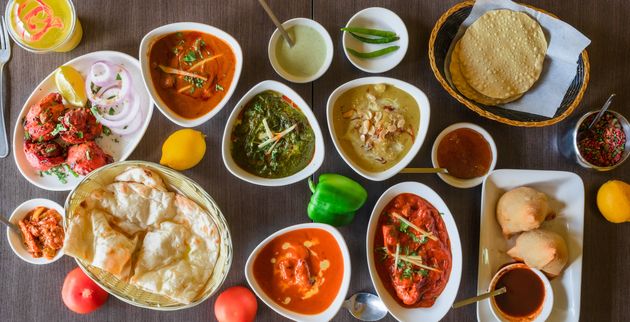 Judging by the papers this week you’d think “the woke left” were trying to ban curry altogether.

That’s after two food bloggers questioned why many South Asian dishes are often categorised under the umbrella term “curry”.

Chaheti Bansal, a chef by hobby based in California, posted an Instagram video pointing out the colonial origins of the word.

The 29-year-old asked why foreigners label any South Asian food as curry, even though there is huge variety among food items.

“There’s a saying that the food in India changes every 100km and yet we’re still using this umbrella term popularised by white people who couldn’t be bothered to learn the actual names of our dishes,” said the blogger.

“But we can still unlearn.”

After Bansal’s video was shared on BuzzFeed Tasty’s Instagram channel, and viewed more than 3.6 million times, many criticised her sentiments, saying it stoked a “woke” colonialism row.

So how did the word curry come to be? According to historians, British officials misheard the Tamil word Kari (referring to side dishes), which then – due to power imbalances – became the norm among locals. Homogenising such varied dishes as sabzi, chawals and sambars simply as ‘curry’ is “rooted in white, Christian supremacy”, one historian told NBC news.

This message was echoed by another food influencer, Nisha Vedi Pawar, who said the diversity of South Asian items shouldn’t be lumped together.

Pawar, 36, from New Jersey spoke to HuffPost UK to explain that the issue she and Bannsal were trying to raise awareness around has been blown out of proportion. 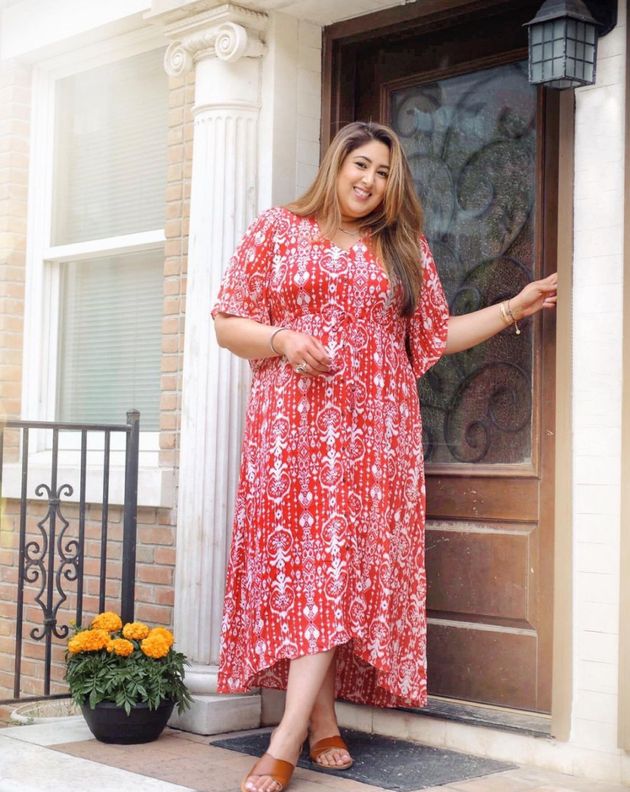 “Every time we try and defend anything people say we’re being ‘too woke’ or ‘too sensitive’, she says.

“Curry is often assumed to be heavy, cream laden dishes. Contrary to popular belief, Indians do not eat curry every day, neither will you find curry powder stocked in Indian homes or grocery stores. Curry is a concept that Europeans imposed on India’s food culture. By labelling all Indian food curry we are giving a very broad, watered down version of our beautiful cuisine.“

Instead, Bansal and Pawar suggest learning the different names of all your favourite Indian dishes.

“It starts with all of us making the effort to learn and label the dishes as what they are. Methi murgh, raasedar paneer, dahi wale aloo. Let’s start using the actual names of our dishes,” says Pawar, who adds that when calls like this to decolonise food get taken out of their context, it only contributes to culture wars.

“Sensationalised headlines make it very difficult for creators of colour to share their thoughts with the world without getting judged or railroaded. When the media takes a few blurbs from someone’s opinion and spins it to their liking, it create more harm than good,” she tells HuffPost UK.

“My goal is to create my page and educate people that Indian food is more than curries. I want to see more people taking the time to learn the origins of our dishes.”

And the waiters will be suitably impressed if you order a shorshe murgi instead of a chicken curry.